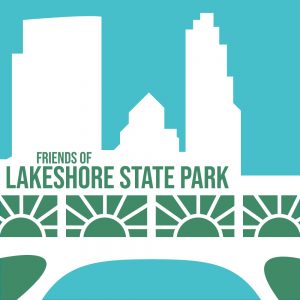 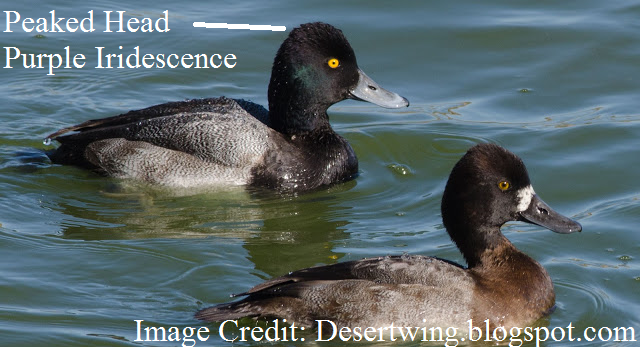 The temperatures have remained relatively stable, which means solid ice in the lagoon that is perfect for ice fishing. Waterfowl, however, do not share the same enthusiasm for ice cover. They are warmer and closer to their food source when they stay in open water areas during Wisconsin’s winters. The open water area under the bridge is a popular spot for waterfowl to congregate, especially since Lake Michigan is currently at 51% ice cover.

If you look closely at the waterfowl around the park, you will see 4 main species: Goldeneye, Mallard, Greater Scaup and Lesser Scaup (the scaups are also known as Bluebills).

Males: Black head with a white spot near the bill; black back with white sides

Female: Brown head with gray back and wings; black bill with yellow at the tip

Both: Blue patch on their wing with a white border

Both: Rounded head; blue-grey bill with a black tip 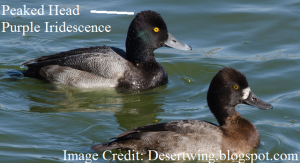 Females: Dark brown head and body with slight mottling; white base on bill

Both: Small peak/tuft on top of head; smaller than Greater Scaups